How Do Solar Panels Work, The Benefits 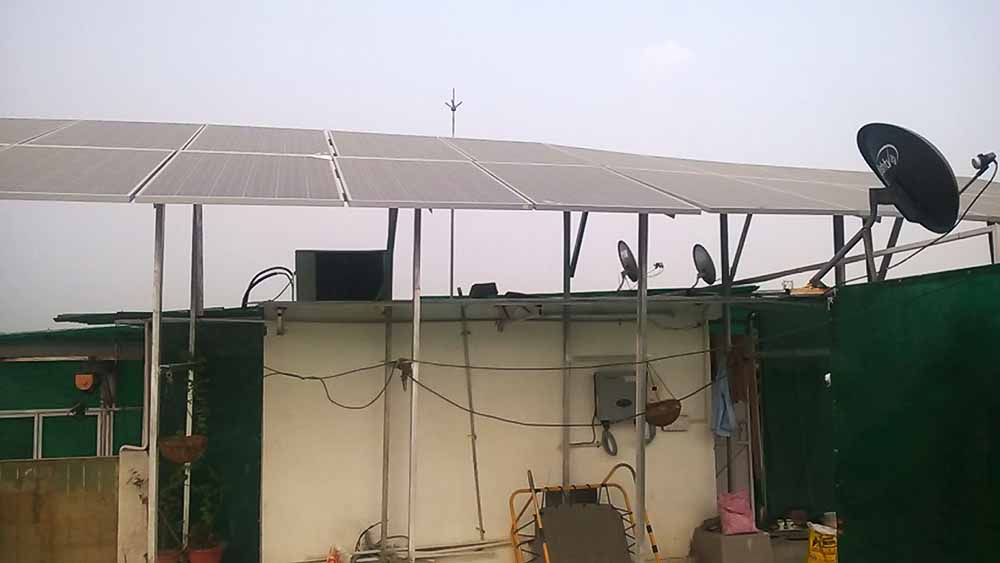 How Do Solar Panels Work, The Benefits

Many a times our sales representatives, find it obvious but to explain the technicalities in a solar panel working becomes a little stretched and prolonged activity for the layman customers. We at KOR Energy decided to explain the working of solar panel through our solar energy blog.

In easy language, photovoltaic effect is the name given to the process whereby sunlight is converted into electricity. Some materials exhibit this property which causes them to absorb photons of light and in return release electrons. When these free electrons are captured, an electric current results that can be used as electricity.

A solar cell is an electronic device that catches the sunlight and converts it into electricity directly. These cells are of the size of palm of an adult, octagonal in shape and in bluish-black color. These solar cells are generally bundled together to create a larger unit of solar modules and is generally termed as solar panels. These solar cells are also called photovoltaic cells. Solar cells consist of silicon, germanium PN junction diode with a glass window on the top surface layer of P-type. The top surface layer of P-type material is made extremely thin so that incident light’s photon may easily reach the PN junction. Sunlight basically consists of photons. These photons contain various amount of energy corresponding to various different wavelengths of light. When theses photons in sunlight strike the solar cell, they are either absorbed or reflected. In case a photon is absorbed, its energy is transferred to an electron in the atom of the cell. The electron then escapes from its normal position thereby causing a hole. Due to these electrons and holes, current is produced. This process is called photovoltaic effect. The current produced is gathered by wiring the individual solar panels together. These cables terminate into an electrical box called combiner box which drives the current to the inverter. The inverter is located in an accessible location that converts the dc electricity into ac electricity so that it can be put to direct use.

In the process, one of the most important factors remains the orientation of the cell because this factor affects how much electricity can be produced. For maximum results, the solar cells in the northern hemisphere must face towards the south. Otherwise some systems employ the trackers, to automatically turn the sun towards the sun with the changing position of the sun during the day. Another important factor that can hamper the effective working of the system can be the presence of the trees or other adjacent buildings that may block the sunlight from reaching the solar light.

Some evident benefits of using solar photovoltaics are:

KOR Energy is a socially and environmentally responsible business entity and that is why our job is not just about selling Solar Panels, we also want to reach out and make the people of India understand the larger benefits of going solar. Solar Energy assures environmental safety and saves a lot on the monthly pocket loss on electricity consumption.

If you are future friendly, you must Go Solar! 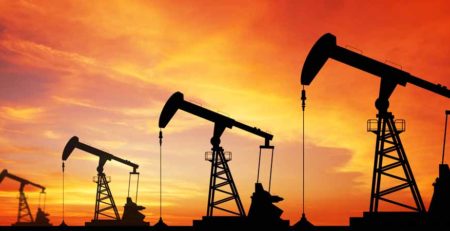 Fossil fuels have been the sources of the energy across the globe for so many years. Sadly these energy... read more