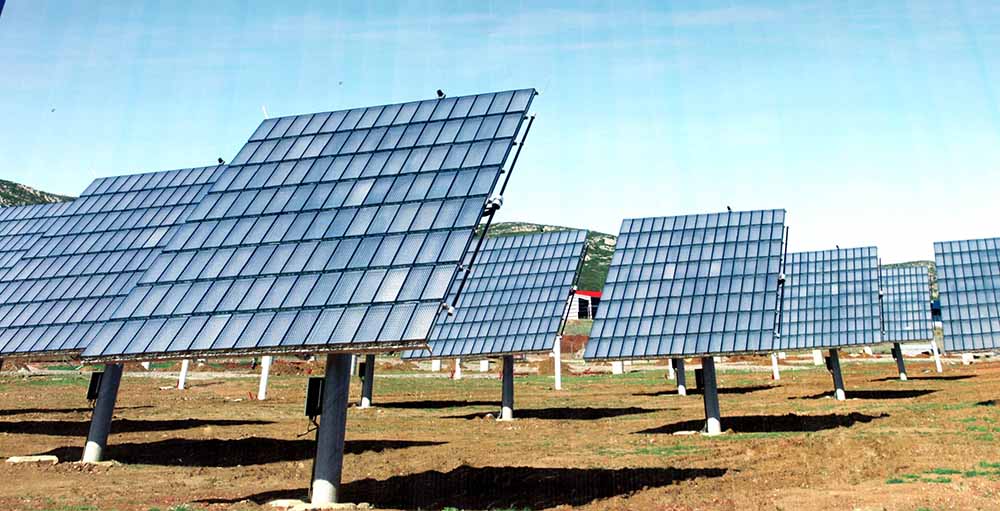 Solar power tree developed for generation of electricity-This method is developed by Central Mechanical Engineering Research Institute (CMERI), Durgapur. It is an innovative process to generate solar energy from the limited space.As the name suggests it is designed like a tree with branches made of steel to hold the photo voltaic panel.It takes only 4 sq.ft of land for generation of 5 kw of electricity while to generate same amount of power through conventional based solar photo voltaic layout 400 sq.ft of land is required.

It is held at higher height thus gets more sunlight by 1 hour rather than in conventional based solar power layout.It can also be rotated thus adding to generation of 10-15% more electricity.In future a module will be used to align the solar panel with the movement of sun and it would be able to rotate twice a day.

Space Based Solar Power-It is a process in which the solar power is collected in space for its use on earth.Solar energy would be collected on orbiting satellite instead on earths surface.Some amount of energy is lost in atmosphere by reflection and absorption.To avoid these loses space based solar power systems convert sunlight to microwaves outside the atmosphere.For transmitting energy from Orbit satellite to earths surface wires are neither practical nor feasible.So a wireless power transmission is used.The collecting satellite would convert solar energy to electrical energy and then passed through laser emitter which converts it to beam which then falls to the collector on earth’s surface.

It is attractive to those seeking large scale solutions to fossil fuel depletion.Japan has also set  space based solar power as national goal. 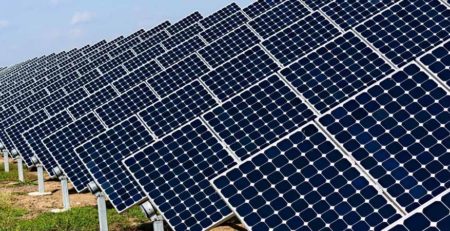