India being a tropical country, sunshine remains available for long hours. Thus, it becomes imperative that solar energy will serve as highly potential energy resource. Considering this fact, a National Solar Mission will soon be launched to increase the share of solar energy in the total energy mix.

National Action Plan on Climate Change has eight distinct missions. Out of these, one significant objective is Jawaharlal Nehru National Solar Mission. JNNSM( for short) is one of the major global initiatives in the promotion of solar energy technologies.

Waste lands will be utilized for the installations of solar power plants. Government is encouraging building solar parks in this direction. Almost 32 solar parks have been sanctioned in nearly 20 Indian states. A solar capacity of nearly 20000 mw has been targeted under this solar park scheme. 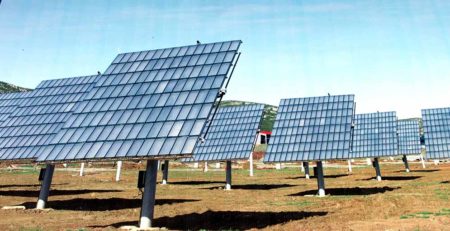