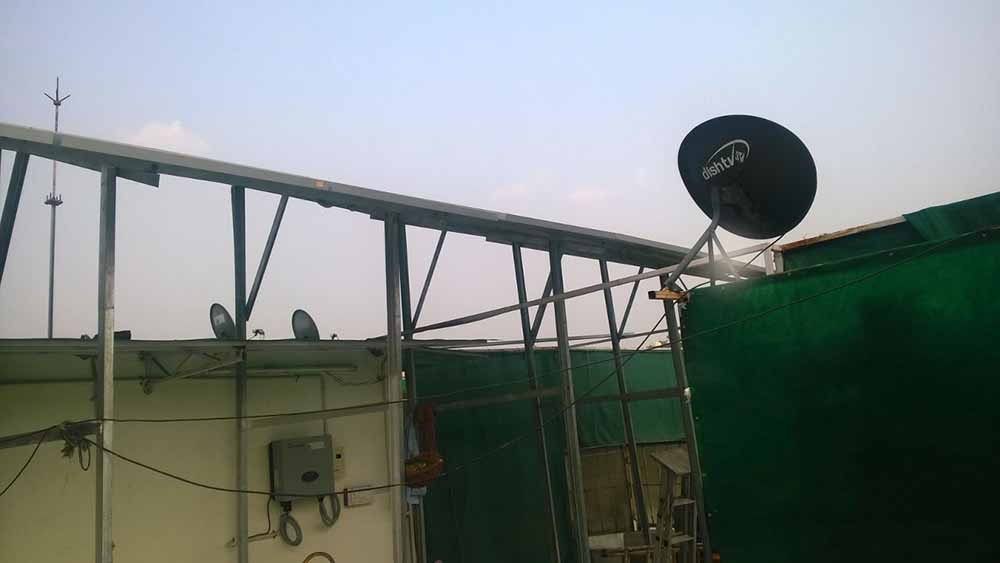 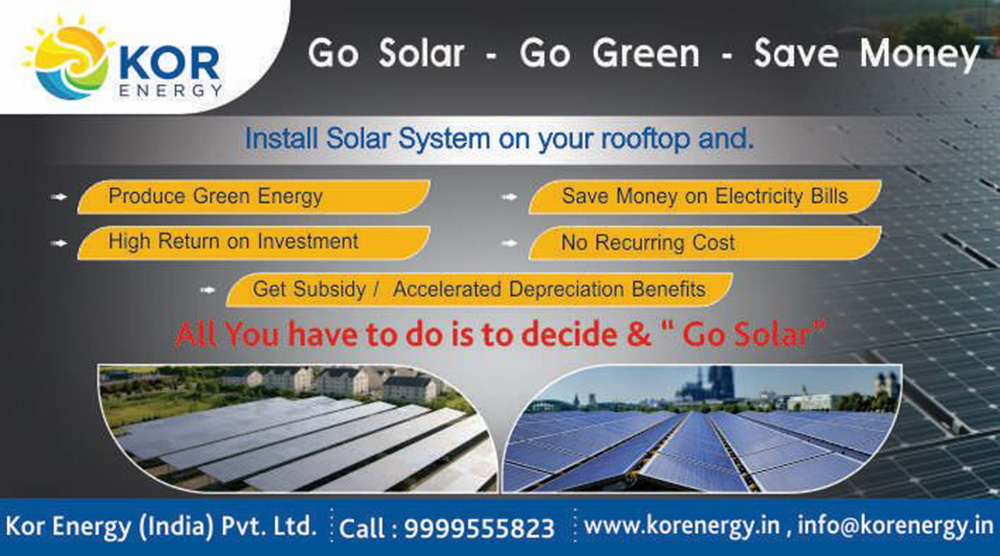 Solar Panel Care Post Installation Very often it is being seen that we find it difficult to get accustomed to new technology. But over the years the human race has realized that technology and environment friendly technology is a friend to human kind. Solar Panels are one such eco-friendly product that KOR Energy strongly recommends and promotes. Though we take [...]